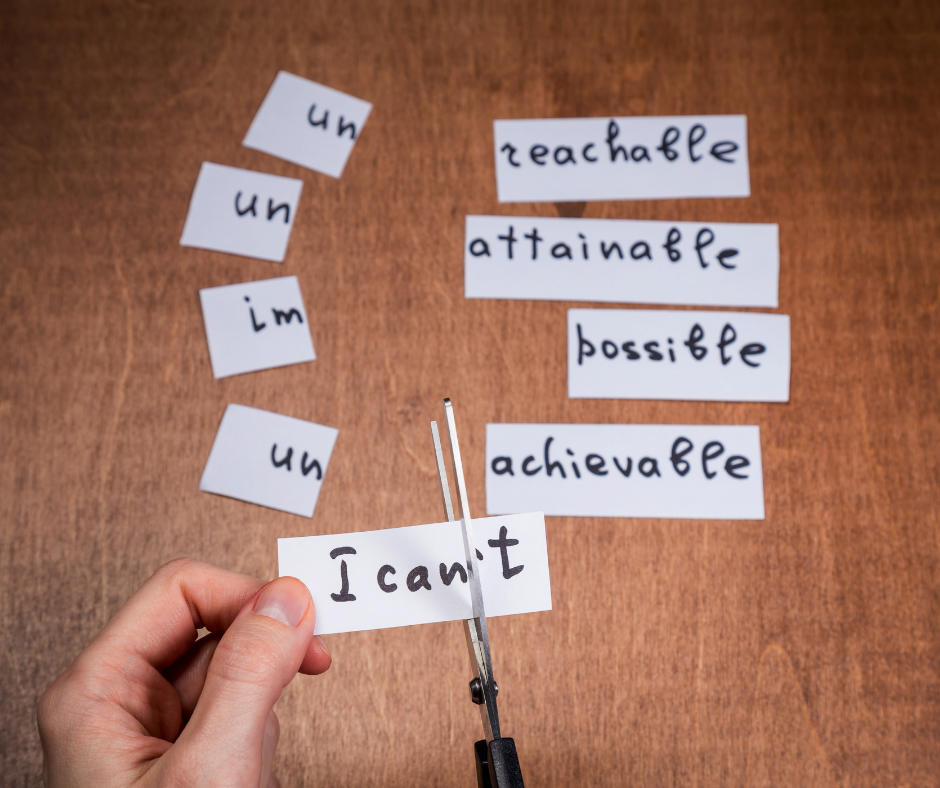 “There is more wisdom in your body than in your deepest philosophy.”

You know that loud negative chatter that’s constantly telling you negative things in your mind that drive you crazy? You can hush that voice with a gentle nudge by thanking the voice for wanting to protect you and surrender to the Universe. It’s a human wiring thing.

As humans, we’ve been wired for impending danger since the beginning of time, so it makes sense that we are more inclined to focus first on the negative than the positive.  That certainly made sense when we were cave people, but today, we have no predators lurking around the bend out to eat us, so many times we end up creating fears and stress out of faulty beliefs we make up, because we are wired that way.

What’s important is to first honor the negative voice because it is also part of you.

It comes from the ego, which has a need to protect you and to be right. “Don’t do this or that, otherwise you’re going to be hurt.”  “You’re not capable of that.” “They won’t like you, etc. etc.” Does this sound familiar?  Then, if you do that thing and fail, the voice can say, “I told you so,” and be right. It can also overcompensate by making you feel so self-important that you become obnoxiously entitled and treat people as if they are less than.

When you allow that voice to run rampant, you are feeding the body with stress chemicals, like Cortisol, which is in response to fear as part of the body’s fight or flight response.  When confronted by some type of “perceived” threat in your environment, your body goes through a series of near-instantaneous reactions that prepare you to either stay and deal with the problem or escape to safety. Then, there’s Adrenaline, the hormone that is released when your brain perceives excitement, danger, fear, or a potential threat. You might feel a mix of all those emotions when doing something like skydiving for example, which is a time when your body is likely to be full of adrenaline, but in everyday life, it’s just too much on the human body and the systems begin to stop functioning at their optimum, decreasing your immune system and a whole lot of other factors begin to take place.

Stress and worry can cause your body to release adrenaline when it doesn’t need to. For example, when you’re trying to get to sleep at night, but you can’t because you’re stressing out about the following day. Not only is it both annoying and uncomfortable, but you are also guaranteeing that “tomorrow” will be exactly the same as “yesterday,” and if stress is prolonged, your health can suffer.

The funny thing is the body doesn’t know the difference between what is true or not, and just goes along with the program. It goes on automatic pilot, which if repeated enough eventually turns into a pattern that can be self-destructive and continues an unhappy path.

Here’s the kicker. It’s not your fault.

When your body becomes “used to” the chemicals that are produced from the negative thinking, it gets addicted and behaves in its familiar way, even if it doesn’t feel good.

Feeling bad or good are two simple barometers that measure the emotional result of whatever thinking you are engaging in, such as fear, anxiety, doubt or love, kindness, and confidence. To top it off, when you indulge in negative thinking, it has an adverse effect on your body, and even decreases your body’s immune system. Don’t you find it amazing that we do all that to ourselves just by the thoughts we think?

When you feed your body the good feeling chemicals by thinking thoughts that are positive, you will get a chemical called Serotonin, that helps to regulate your mood, sleep, appetite, digestion, learning ability and memory.  Oh, that’s a good one!

And, what about Dopamine, which is also a “feel-good” hormone, associated with pleasurable sensations, along with learning, memory, motor system function and more.  Then, there’s Oxytocin, the “love hormone”, which helps to promote trust, empathy, and bonding in relationships, increasing affection like kissing, cuddling and sex, etc.  Who wouldn’t want that experience?  Let’s not forget those Endorphins, which are your body’s pain reliever when you’re feeling stressed out.  Endorphins increase when you engage in reward-producing activities, such as eating, working out or having sex. (Ooh, I like that one.) LOL

So, you see?  Letting that negative voice have its way with you doesn’t lead you closer to being happy… it just keeps you away from the good feeling chemicals.  Come from the heart.  Let your heart lead the way with love and you will be on the road to being happy!

It’s your life.  Enjoy the journey. And remember to bring love into everything you do.

Shelley Whizin is the founder and CEO of the Soul Diving Institute in Sherman Oaks, California. Her programs and teachings focus on the art and science of BEing human through explorative processes called Soul-Diving™.  She is a philanthropist, teacher, speaker, and innovative creator of programs that enhance and elevate and increase individuals’ Joy Factor© in daily life and living. She guides, coaches and teaches individuals how to bring love, honor, and dignity into everything they do, including cooking. 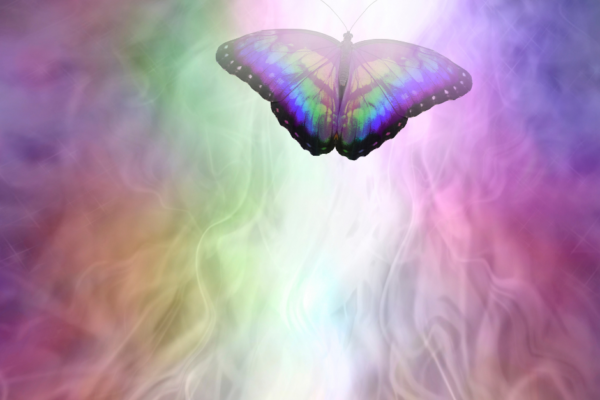 The Gift Of Talking About Death And Dying

You’re not alone if you don’t want to talk about death and dying.  Most people don’t. But what they are missing is the value of becoming conscious of living by talking about death and...