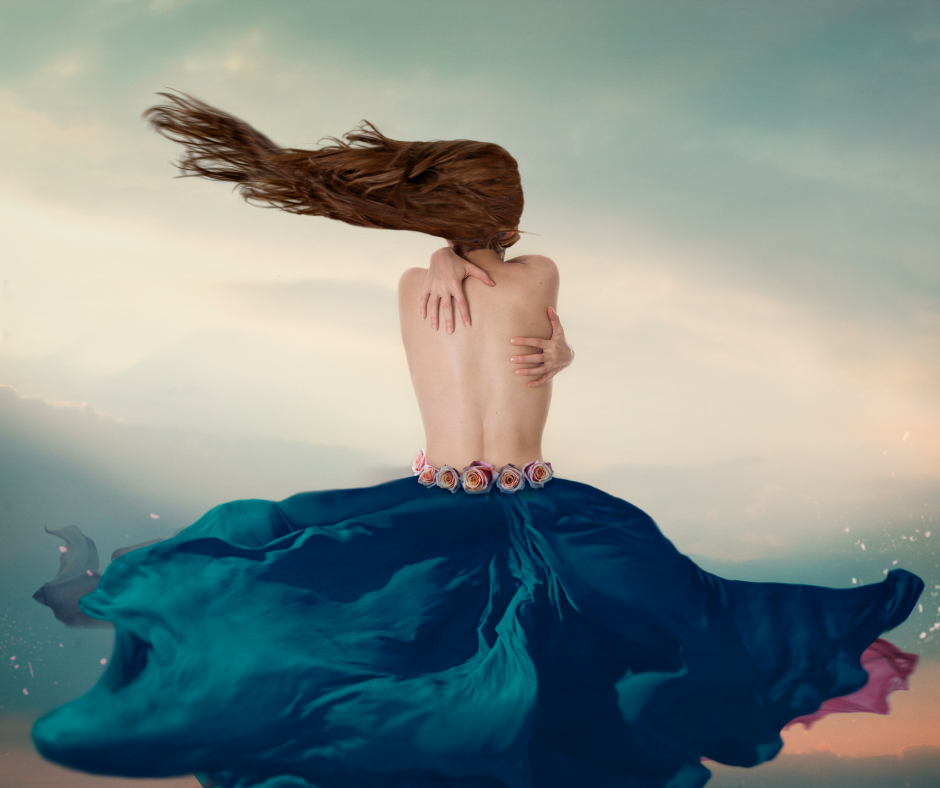 We’ve all heard people say, “You’re selfish.”  “Why don’t you do such and such?” “Why don’t you just go to school, finish your degree, become a doctor or a lawyer or something that has job security, or just get a job?”

When someone says, “you’re selfish” because you are not living according to the way “they” (whoever “they” are) wants you to live, it’s “their” notion of selfish that becomes more important than yours.  Sometimes, well-meaning people (especially parents) tell you how you “should” live your life, and if you don’t, you’re considered selfish.  So, who’s selfish is more important, yours or theirs?

Is it “selfish” to live according to how you are guided within, not listening to anyone else’s idea of how you “should” live your life? Do you consider it “selfish” to follow your own dreams, even if everyone around you doesn’t agree or is not supportive?  Is it “selfish” to want what you want, just because you want it?

I’m always going to assume that your intention is to live from the highest and greatest good, so I’m not talking about the kind of “selfish” where people are egomaniac narcissists, only thinking of themselves and to hell with everyone else.

Do you express your own sense of BEing?

I’m talking about people like us, who struggle with not expressing our own sense of “BEing”, and not doing things for ourselves from a loving place, but putting other people’s needs and desires in front of our own.  I used to think that my needs/comforts/desires didn’t matter, that what I wanted was not important, that it was more important to take other people’s comforts and needs into consideration first and foremost.

BEing self-ish is such an interesting topic to me, because if we think about it, everyone has their own idea of “selfish”, so who’s selfish are we referring to… the person who wants you to live the way he/she wants you to live… or your own?  And, if you are living according to what someone else wants, whose life do you end up living then… your idea of your life or their idea of how you “should” live your life?  Take parents for example. They have dreams and aspirations for their children with all the best intentions, sometimes having ideas for how to live life… wanting them to become doctors or lawyers or whatever it is they see for their children.

With all due respect, I believe that parents want the “best” for us, in theory, yet it’s convoluted.  They want us to live according to their picture, their values, and they may even want to live vicariously through us, projecting their lost dreams onto us, and we hear the subtext saying, “How dare YOU live your life, (while I’m not living mine).” Sometimes others project their inadequacies onto us and need us to live out what they did not.  Don’t fall into that trap.  It’s a never-ending loop of disappointment. It’s hard enough to live out our own dreams that have been tucked away inside, hiding for so long. What’s important is to own that we are worthy to go after OUR dreams.

Have the courage to be “self-ish”, even if it is uncomfortable at first.  Be kind and gentle on yourself.  Show how much you appreciate yourself by BEing yourself and doing what it is YOU want to do to express your own sense of genius and creativity in this world.  BEing Self-ish is not a free ticket to stomp all over others to get what you want.  It’s just a gentle reminder to put YOU into the equation of your own life.

It’s your life. Enjoy the journey. And bring love into everything you do. 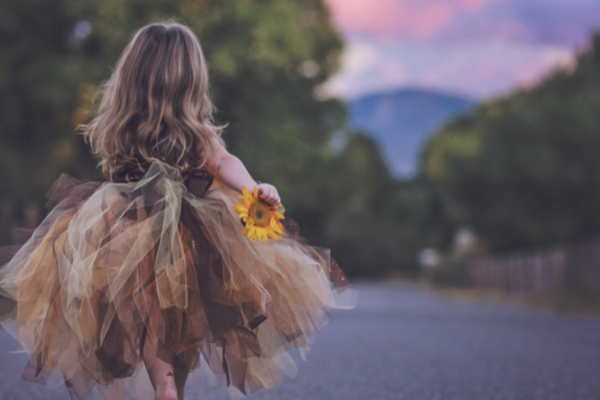 Life Lessons On Being Human And Feeling Better

“In the long run, we shape our lives, and we shape ourselves. The process never ends until we die. And the choices we make are ultimately our own responsibility.”– Eleanor Roosevelt... 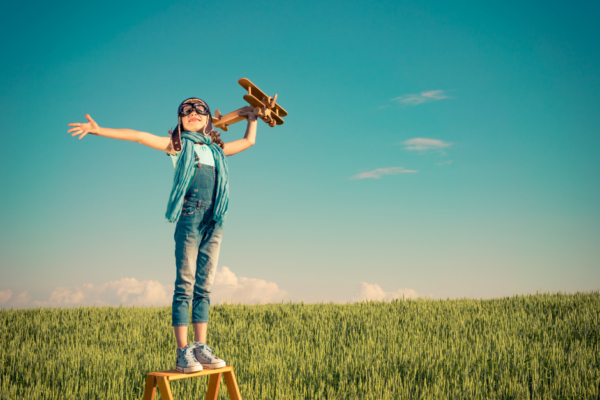 Much Love To The Women Who Paved The Way 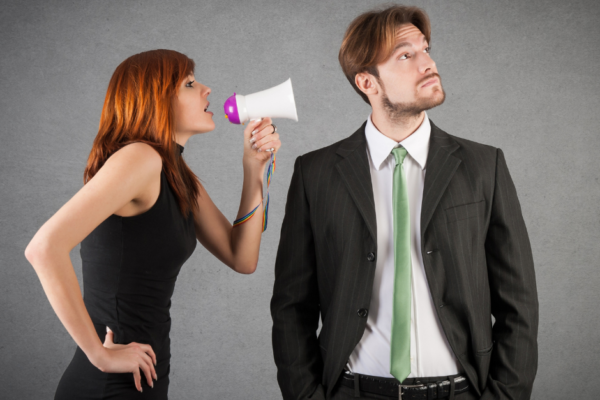 “What you’re supposed to do when you don’t like a thing is change it.  If you can’t change it, change the way you think about it.  Don’t complain.”- Maya Angelou Following Maya... 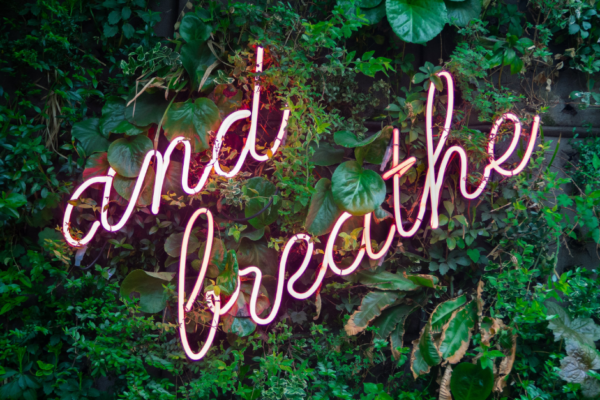 To breathe or not to breathe?  Great question.

“Breathe.  Let go.  And remind yourself that this very moment is the only one you know you have for sure.”- Oprah Winfrey We are all born with an inhale, and we all die with an... 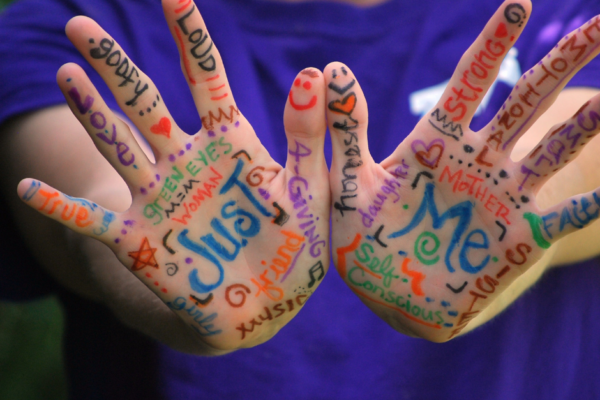 Words Matter – How To Use Better Feeling Language

Words make us feel good or bad, one or the other.  When we use certain words in our language, they trigger thoughts and emotions around those words, and we are affected by those words, so... 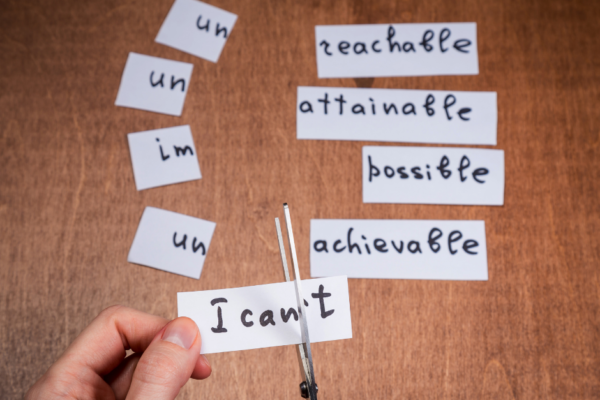 How To Turn Self-Talk Positive

"There is more wisdom in your body than in your deepest philosophy."- Friedrich Nietzsche You know that loud negative chatter that’s constantly telling you negative things in your mind that drive... 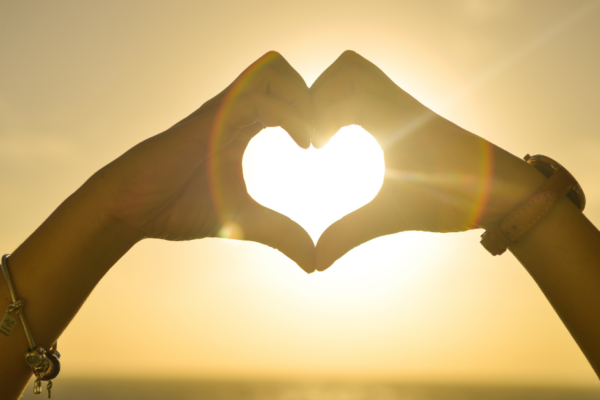 How To Fall In Love With Your Heart… 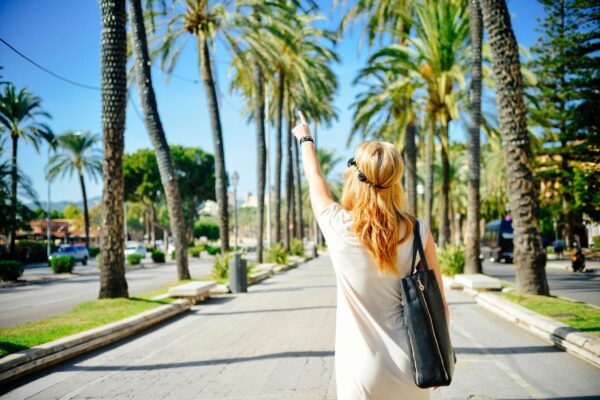 How To Own Your Own “Stuff”

Sometimes, we as humans, like to gloss over our stuff that’s sitting beneath what we say and do, often responding when someone asks what’s going on, by saying, “All is well,” when in fact,... 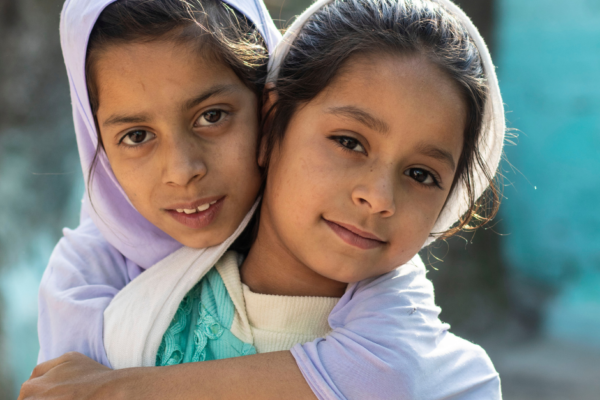 For The Love Of Humanity

Well, who would have thought I’d be writing again so soon?  I just couldn’t help myself this morning, just thinking about the women and girls in Afghanistan. I mean, it’s terrible! ... 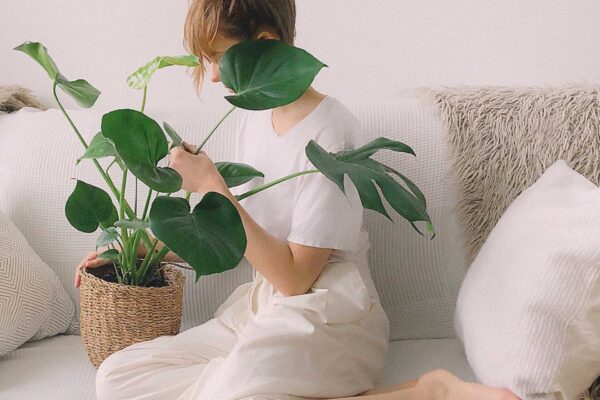 Bring Love Into Everything You Do

I wonder about a lot of things in life, especially when it comes to the human/spiritual dynamic.  "Whizin Wonders" is a combination of a blog, a newsletter, a way of sharing my curiosity about...

3 thoughts on “Love Yourself Enough To Be Selfish”